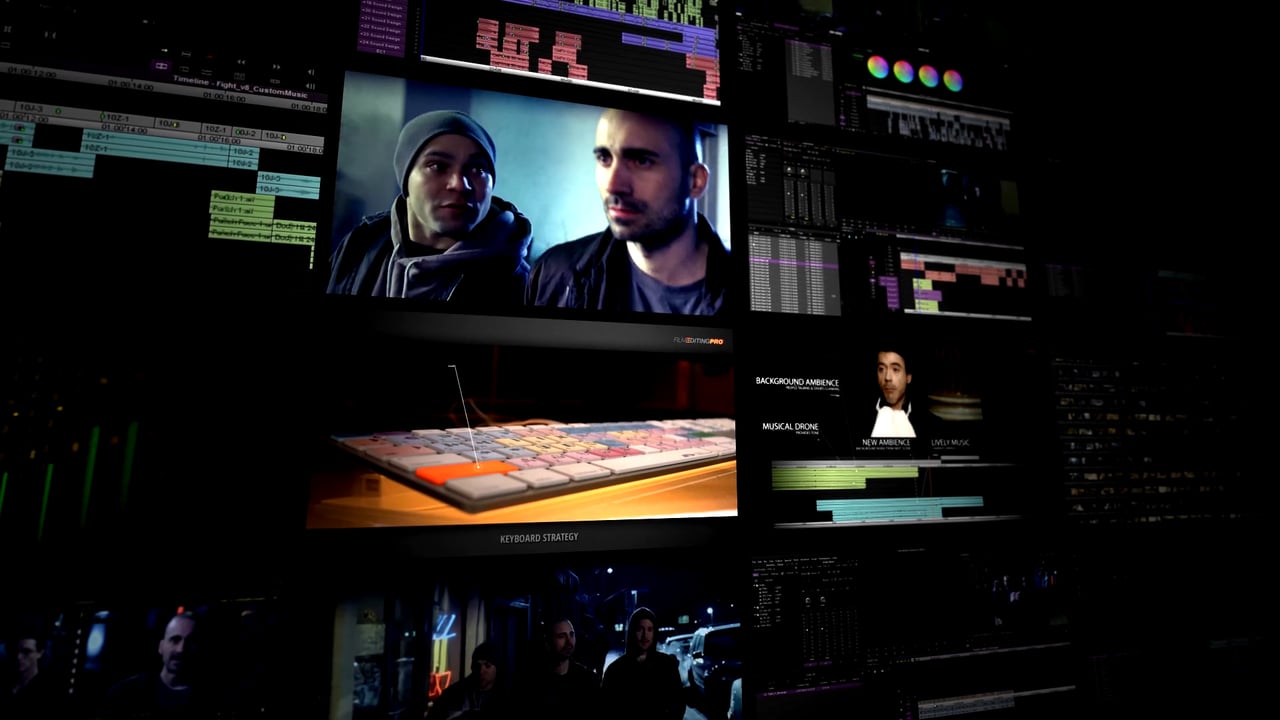 In the last few years, we have all experienced the rebirth of the Romanian film. It was not the industry that was responsible, but more the individuals, directors, that managed to raise the standards with their talent. Those representing the new wave have been well covered, but few have mentioned the film editors that sustained it: Sorin Baican, Catalin Cristutiu, Mihai Codleanu, Eugen Kelemen, Roxana Szel, Florin Tabacaru. They all have one thing in common: they all use tools and infrastructure offered by Chainsaw Studio.

Lauched in 2005, with an impressive investment, Chainsaw Europe has evolved constantly, now being one of the most important post studios in Romania. Based on an Avid platform installed and maintained by Marcotec, Chainsaw has 2 Avid Unity with a total of 36 TB of network storage, 3 audio bays, 5 Avid Editing bays that includes Symphony and DS.