Chainsaw Films is a global production company present both in USA and Europe.

John Florescu is managing the production company that was launched to service the documentaries, TV and film sectors in USA, Europe and beyond. 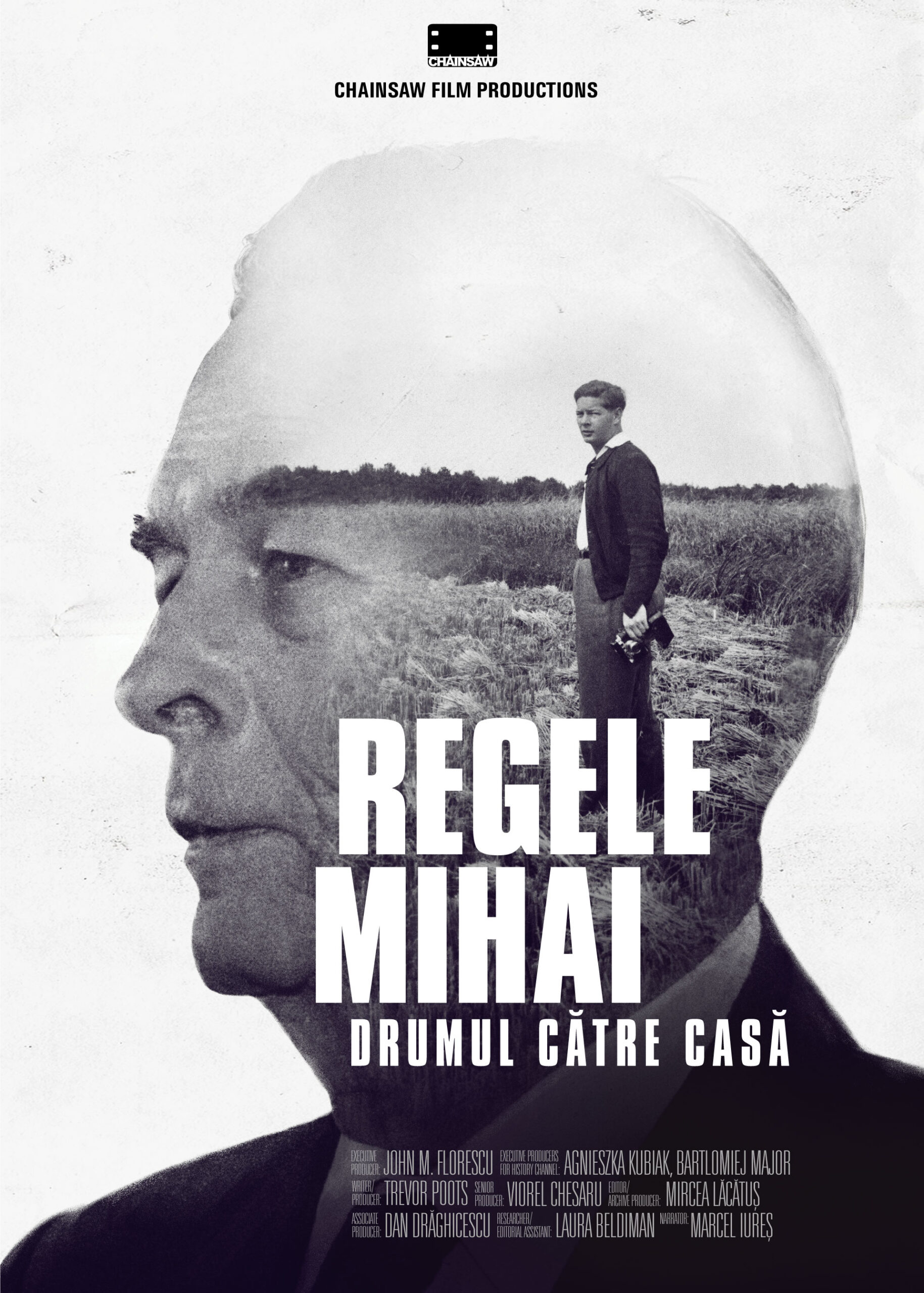 This is the thrilling story of Michael, the last King of Romania. A King who defied Hitler in one of the great dramas of World War II – only to be deposed and exiled by Stalin’s new puppet regime. For the next fifty years he was a King without a country. Caught between Cold War combatants, he was courted by the CIA who tried to draw him into anti-Communist plots and spied on constantly by agents of the Romanian Secret Service. Alone in exile, he continued to be a voice for his people oppressed by the communist dictatorship and yearned for the day when he could return home.

Drawn from a never seen before interview with the King himself, and featuring an exclusive interview with Prince Philip, Duke of Edinburgh and contributions from historians, members of the King’s own family and close advisers, The Last King Behind the Iron Curtain, is a tale of courage and survival and the triumph of hope. 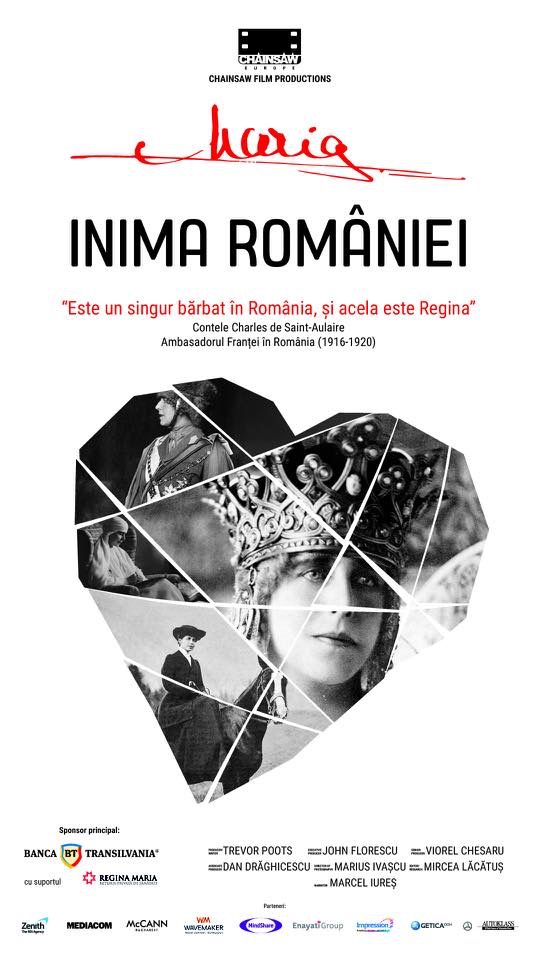 Romania’s English Queen tells the story of how Marie, the granddaughter of Queen Victoria, fought for Romania’s survival during the turbulent years of World War One. She dazzled the world’s leaders at the 1918 Paris Peace Conference and managed to double the size of her country. Her tale is one of political triumph and personal sorrow. She became the bride of Prince Ferdinand of Romania in 1893, at first she felt like an outsider at a faraway court. In the merciless war, the English Queen was reduced to eating beans while nursing Romanian devastated army. We know how she felt because she wrote it all down in a remarkable series of diaries and notebooks, including a romance with a dashing aristocrat. Throughout our film, Marie tells her own story in her own words. 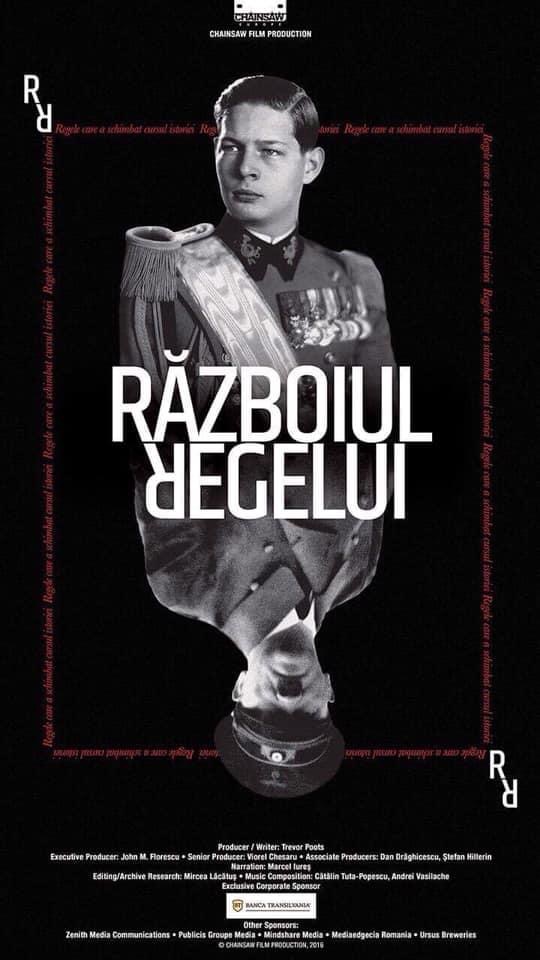 This is one of the last and greatest untold stories of the Second World War, revealed by the last surviving Chief of State, King Michael I of Romania. “We took the train to Berlin to see the other side of the coin and we had lunch with Hitler. It wasn ’t an enjoyable meeting.” It is the story of a King’s decision who, in a critical moment of the Second World War, relinquished Germany’s support, guiding Romania towards the Allies, thus bringing about a quicker end to the war. It is a story of palatial intrigues. And a story of deceptions. From Buckingham Palace to Bucharest. From Moscow to Washington. Lost diplomatic signals, aristocrat spies and blackmail at gun point. And the courage of a young king who dared. Romania, at the outbreak of the Second World War, was a very young nation, with an age of only 20 years. 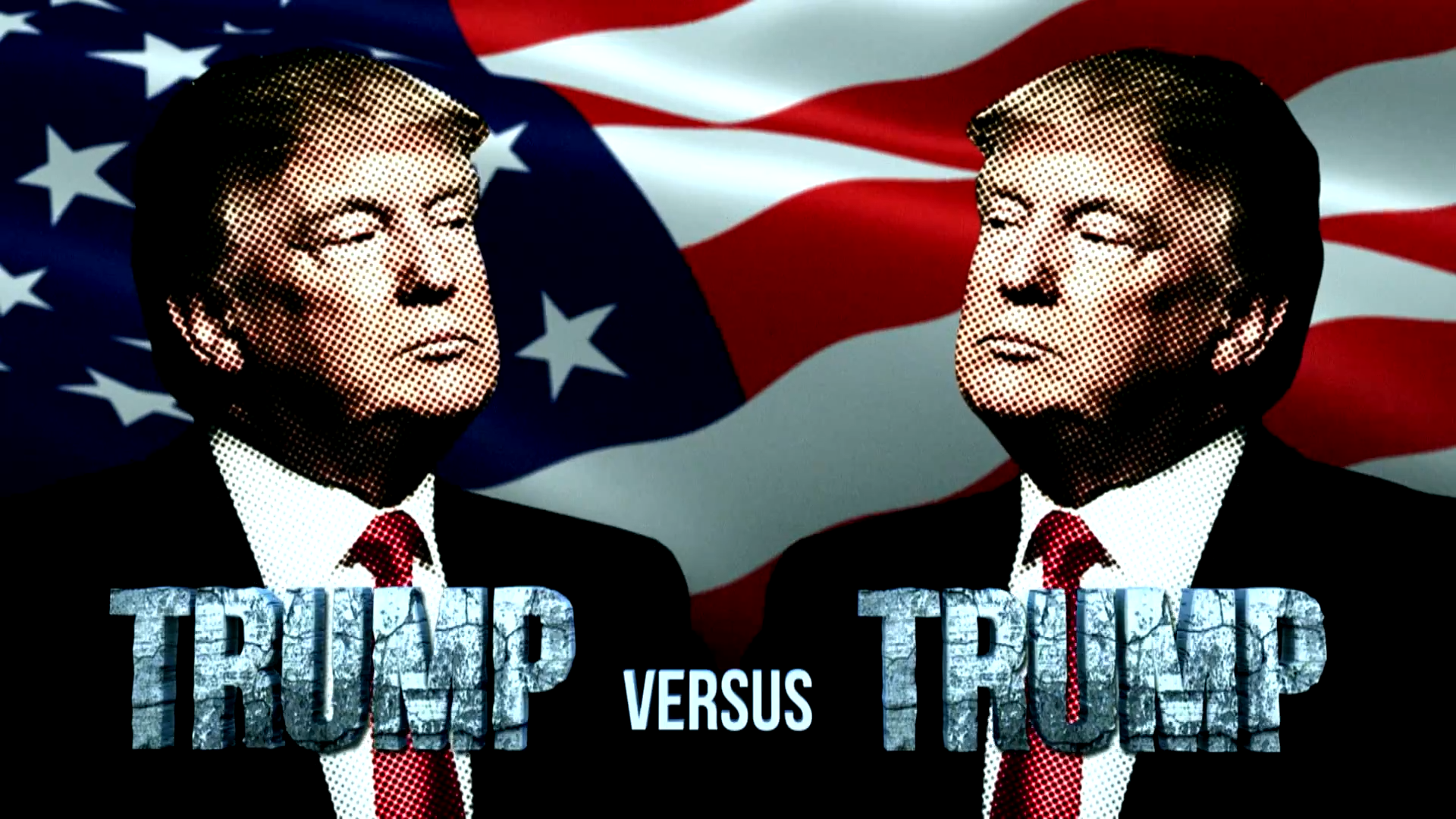 The program brings together key players and insiders in Washington politics – and will address issues relevant to Central, Eastern Europe and the Baltics: Will Trump sell out to Putin, and which countries? Will NATO survive? Will the EU continue as it is today? Who is in Trump’s White House team of Generals, and what are they advising the new, unpredictable President-elect? Who are the top “family advisors” who have the President’s ear, and are they Republicans or Democrats? Will Trump start a trade war with Europe and does he want to see the end of the EU? 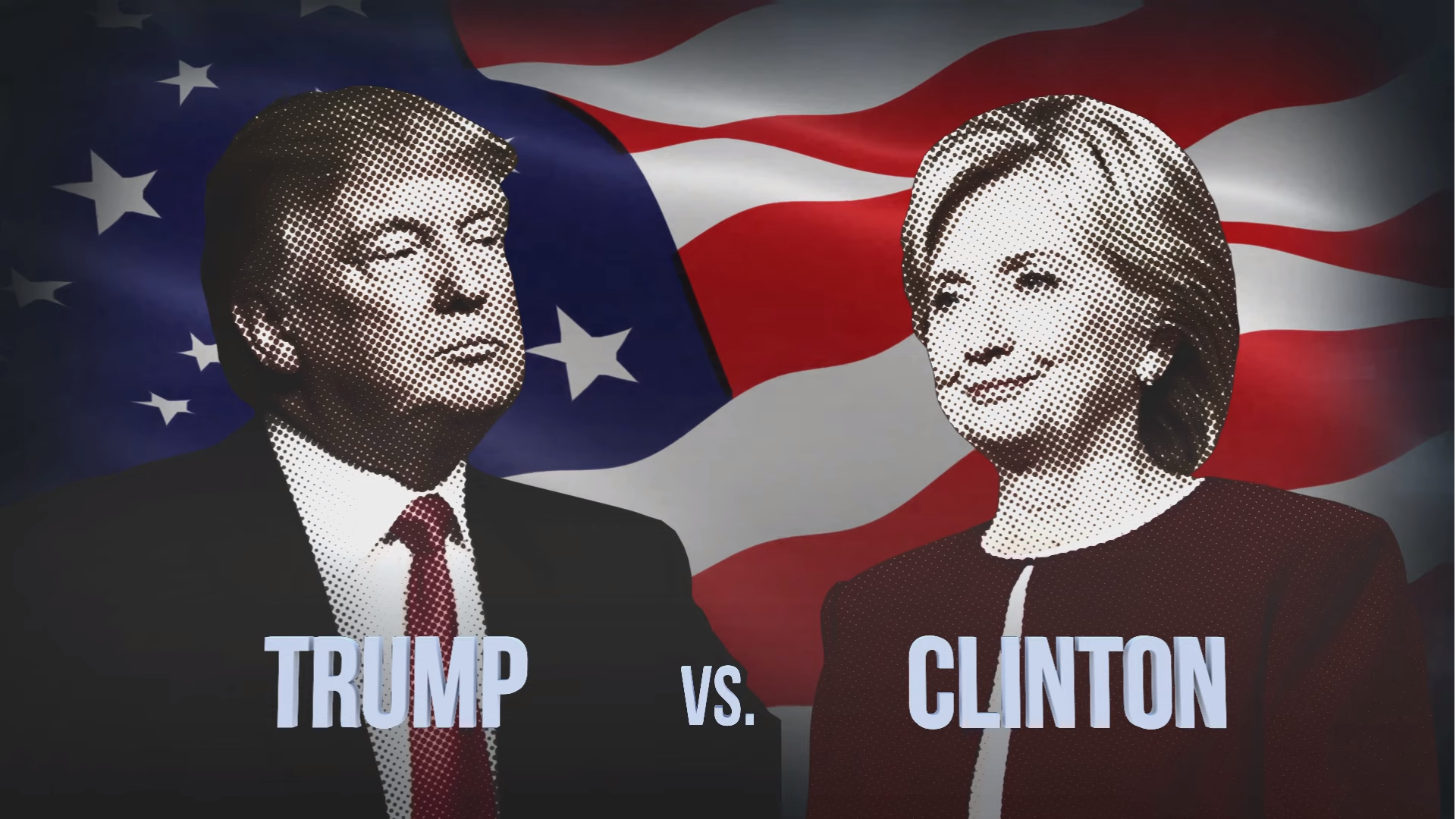 As the time to election day ticks away we talk to the Trump and Clinton insiders and foreign policy experts to see what this election really means for EU.