Romania’s English Queen tells the story of how Marie, the granddaughter of Queen Victoria, fought for Romania’s survival during the turbulent years of World War One. She dazzled the world’s leaders at the 1918 Paris Peace Conference and managed to double the size of her country. Her tale is one of political triumph and personal sorrow. She became the bride of Prince Ferdinand of Romania in 1893, at first she felt like an outsider at a faraway court. In the merciless war, the English Queen was reduced to eating beans while nursing  Romanian devastated army. We know how she felt because she wrote it all down in a remarkable series of diaries and notebooks, including a romance with a dashing aristocrat. Throughout our film, Marie tells her own story in her own words. 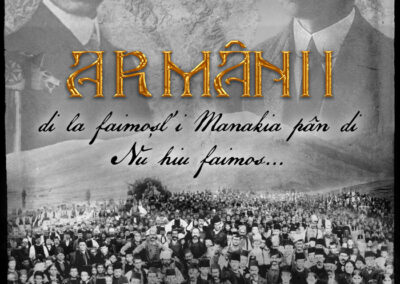 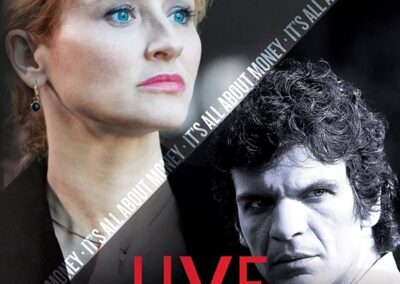 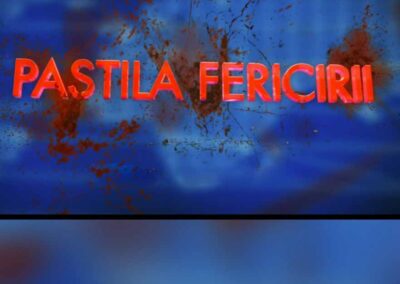 The Rest is Silence/Restul e tacere 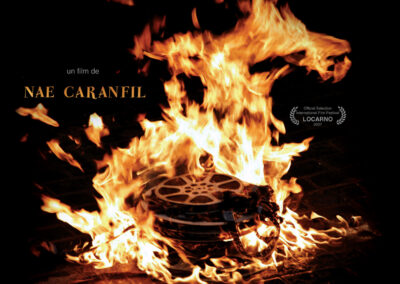 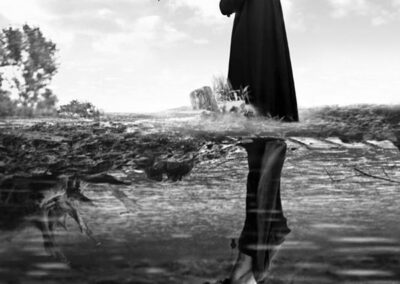 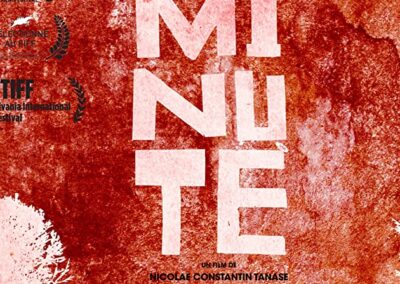 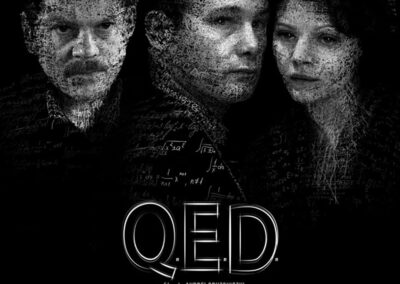 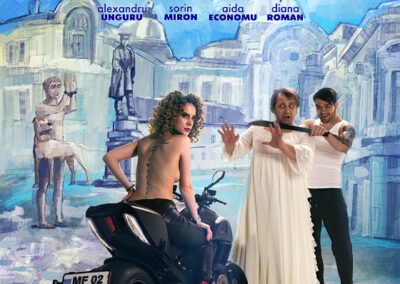 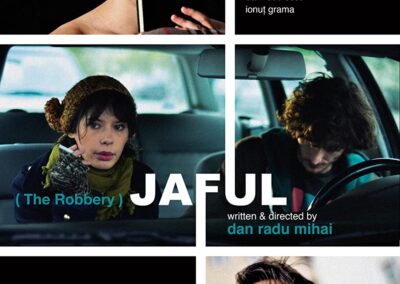 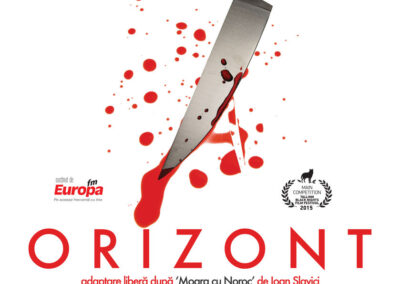 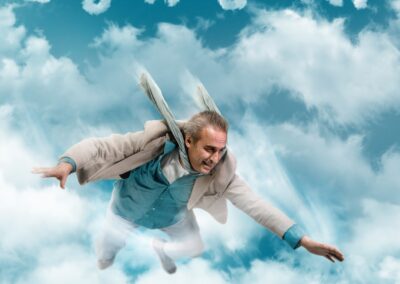 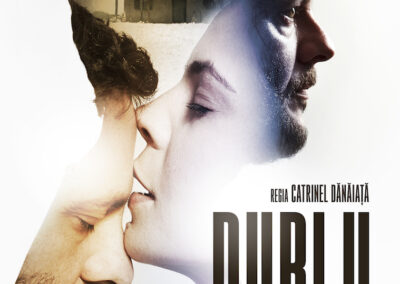