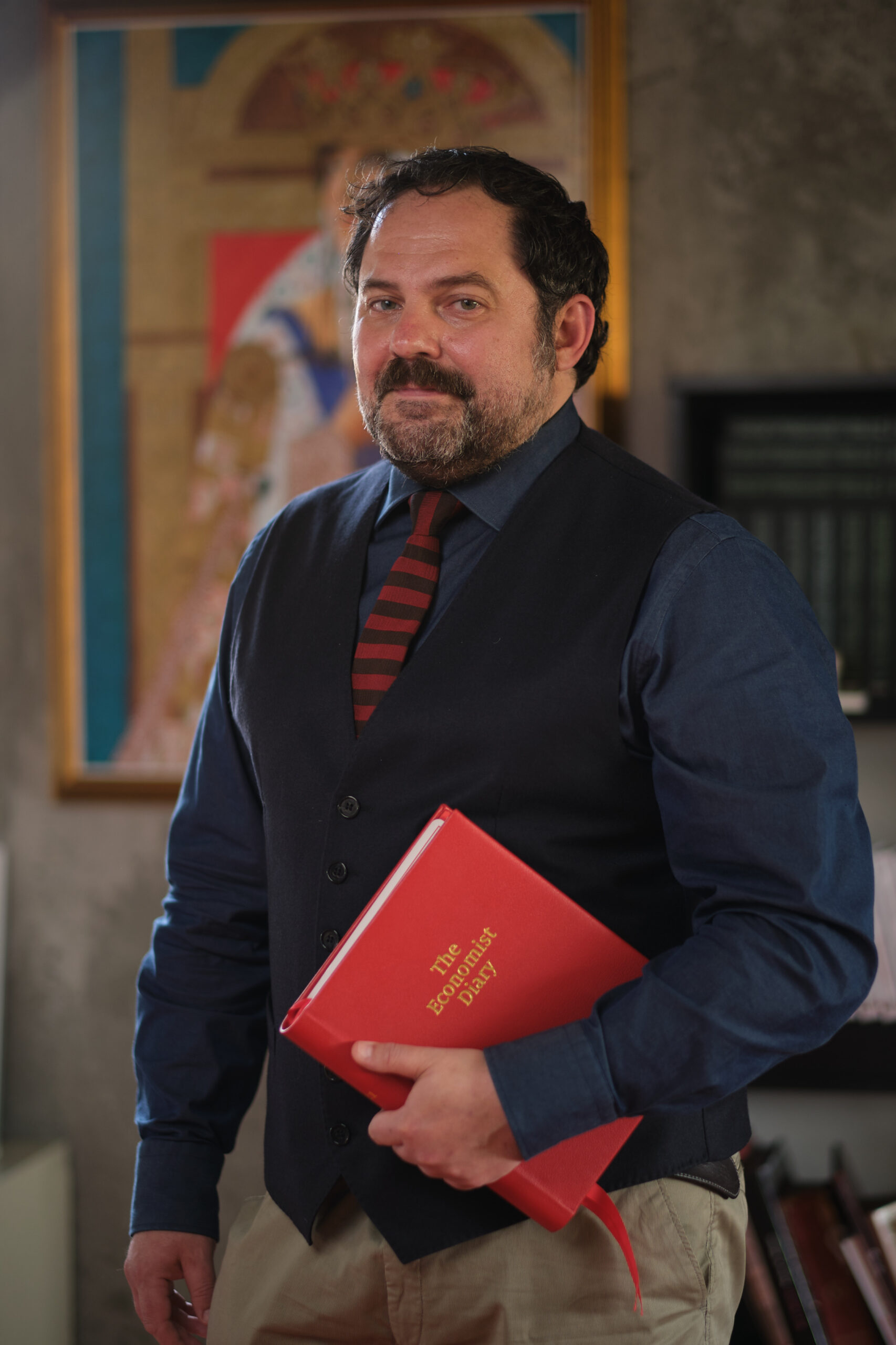 Since 1998, I have been involved in advertising creativity world and film productions. I spent 12 years at Grey Geometry Worldwide and David Ogilvy and recently in Saatchi & Saatchi working on HBO launch TV  series “Shadows”. Since 2015 I am associate producer in Chainsaw Film Productions for political and history documentary films “Trump vs Clinton”, “King’s War”, “About Life”, “Romania’s English Queen”, “Last King behind the Iron Curtain”.

I deliver hard work and strong leadership and expect people I work with to share my enthusiasm and express their true spirit. In 2018 I was awarded by The Romanian Academy with H.M. Berthelot Medal for history film independent productions.